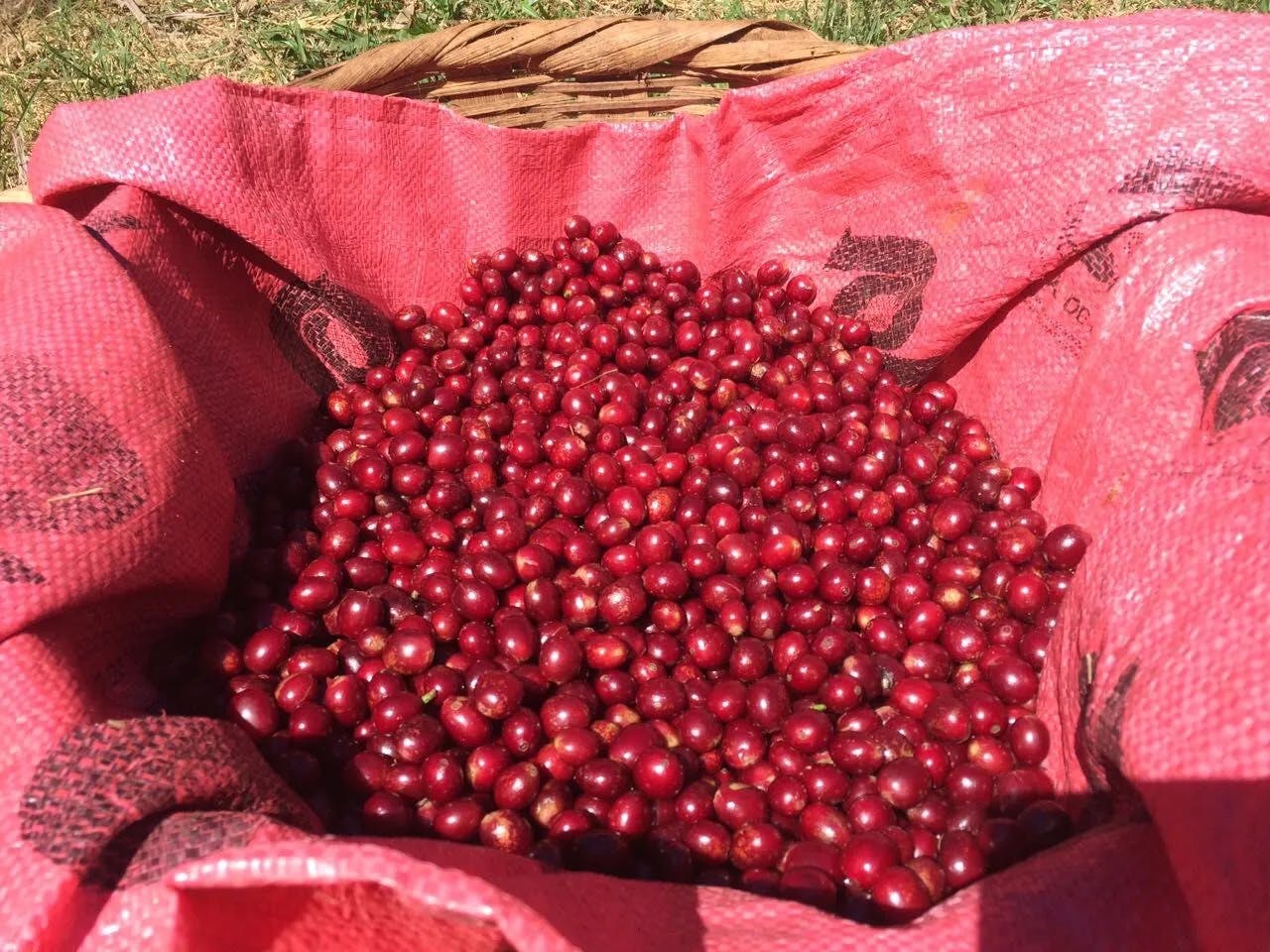 A short history of coffee in El Salvador, from bean to cup.

Coffee, the drink, the fruit and the plant have defined much of El Salvador’s history since before it even was an independent country. Coffee was first introduced to El Salvador between 1779 and 1796, imported seeds from Guatemala by local farmers, but wasn’t commercially grown until much later. Back then coffee was not new as a beverage in the Americas, having been introduced to Jonestown, VA settlers as early as 1609 by Captain John Smith, but it was just beginning to grow in popularity. Back then, and up to the Boston Tea Party of 1773, coffee was not a popular beverage in the Americas. With the protest by the Sons of Liberty of Massachusetts the drinking of coffee, and not tea, became almost patriotic leading to increased consumption of the drink.

HomeFinder El Salvador real estate has coffee farms for sale, contact us for more information or find them on our HomeFinder commercial section, click our logo on the top of this page. Find properties for sale in El Salvador.

Coffee grew in popularity and the once Arabian drink had more demand than ever before, and the crop began to be grown on this continent. The Dutch, French, and Portuguese started to grow coffee in their new world colonies and soon it became one of the most popular beverages and crops in the world. It’s demand had grown so much that by 1846 the government of El Salvador passed a law giving coffee growers (landowners) a 7 year tax break on coffee production, and the coffee farm worker a decade of exemption from military service. In 1853 El Salvador and the United States of America signed their first commercial treaty further cementing coffee as El Salvador’s cash crop. The following years with the founding of El Salvador’s first international banks, and a reliable communication network to the outside world via Telegraph, commercial activity and exports became easier and more profitable starting one of the first golden eras of the Salvadoran economy.

By 1855, during the rule of Captain General Gerardo Barrios, considered by many to be the father of coffee production in El Salvador passed a series of laws in order to increase coffee production such as giving away land to coffee farmers. The then Kingdoms of Bavaria, Hannover and Prussia, part of what now we know as Germany were amongst the major purchasers of coffee, alongside its growing popularity in the Americas. By 1857 it was decided that coffee cultivation should cover as much of El Salvador as it could and growing in the Eastern regions began.

Coffee as a plant is a very interesting crop. It takes a few years to grow from seed and start producing its own cherries. Coffee tends to grow best at altitude, in tropical and sub-tropical climates such as El Salvador’s. Like grapes when they become wine, coffee beans (which are actually the pits of the coffee cherry) are heavily influenced by the terroir. The soil, the microclimate, the amount of sun, they all play a big part in the final product. Coffee cherries do not mature all at once, they slowly ripen, at each cherry’s own pace, during weeks. It’s picked by hand, each individual cherry at its peak ripeness. Then they are processed, dried, and traditionally shipped in a dry, pre-roasted state throughout the world. Once roasted coffee’s aromatic qualities start to diminish with time so shipping and the sale was, and is, mostly done unroasted.

The Great War from 1914-1918 impacted demand for coffee greatly, as the great European powers were not in a rush to get quality coffee, and the war effort led to the innovations (for better or for worse) such as instant coffee. Ideal for service members during the war, its processing removed much of the quality, but it democratized the beverage. In El Salvador the growing business continues as production demand switches from quality to quantity.

During these times, from the mid to late 1800s, to the early 1900s fortunes were made. A Colombian historian proudly proclaimed once that San Salvador is a city of palaces. A republic from its birth in 1821 to the present, El Salvador never had a monarch in its history as a country, however there were many palaces. Some, sadly lost to time and earthquakes. Some still stand proud, just not as homes but government and private offices, banks, museums, libraries and universities. The telecommunications (or telegraph) palace. Villa Fermina, the Police Palace, the National Palace and the many theaters such as the National or even the Santa Ana theatre were all paid for by coffee. 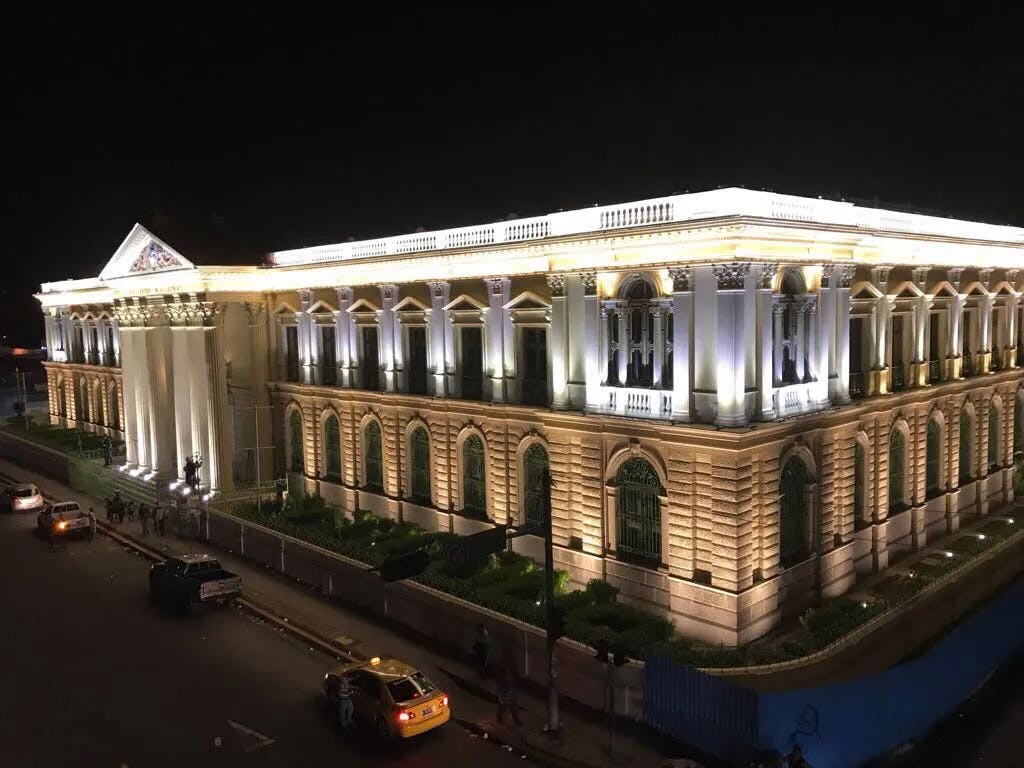 By the 1930s through the 40s El Salvador’s coffee industry was booming and World War II increased demand again for quantity driven varieties. Due to the size of the country, the newly created Salvadoran Institute for Coffee, quickly realized that quality was a thing to strive for, but due to the importance of quantity started experimenting with coffee varieties. Crossing Pacas, a natural mutation of the Bourbon coffee variety (still the most prevalent in the country), and Maragogype, a natural mutation of Typica, they created Pacamara. Pacamara is one of the finest coffee beans in the world, prized for its amazing flavor profile, its resistance to coffee rust, and its large bean size and yield.

By the 1970s El Salvador had become the 5th largest producer of coffee in the world, and the 4th larger exporter of coffee. A remarkable achievement considering the size of the country, a bit smaller than the US state of Massachusetts, or about half the size of Switzerland. Back in the 1970s the price of coffee, in nominal US dollar terms, was a bit higher than today. 100 lbs of coffee, unroasted, has a commodity price of $250 USD at the time of this writing. Adjusted for inflation 100 lbs of coffee at its highest point in the 1970s was closer to $1200 in today’s dollars.

Nowadays the market has shifted again, and the farming of coffee in El Salvador reflects that. Specialty coffee is the name of the game. Since the early 2000s, thanks to pioneers in the field such as Benoit Gravel from Ben’s Coffee, Federico Bolaños from Viva Espresso the specialty coffee culture began blooming in the coffeeshops of San Salvador. Before these gentlemen, and frankly decades and over 100 years before them, great coffee was being grown in the country but it was mostly exported. These two shops from the early 2000s to the present started the trend of allowing the best coffees, with full traceability, from a specific lot in a specific farm to your cup. To this day both maintain great standards. In the case of Ben’s, they have great varieties for sale every day in both cups and beans for home use.

The Coffee Cup, an all-women run team by Layla de Quiros was the first coffee shop to thrive in the country. Starting as a way to sell locally some of the coffee they roasted for export in an effort to combat low commodity prices, they currently have 36 operating coffee shops in the country. This is twice as many locations as Starbucks has. The Coffee Cup and Quality Grains, its parent, grow the coffee, process and dry it, roast it, grind it, brew it and sell it espresso by espresso, cup by cup. Other chains like Le Café, popular in the interior of the country, also have more shops than Starbucks does.

Specialty coffee shops can go from small kiosks serving great coffee like The Good Beans in Nuevo Cuscatlan, to chains like Ben's Coffee or Viva Espresso that have won international awards, including the World Barista Championship. Several other award winning locations exist throughout the city and El Salvador. 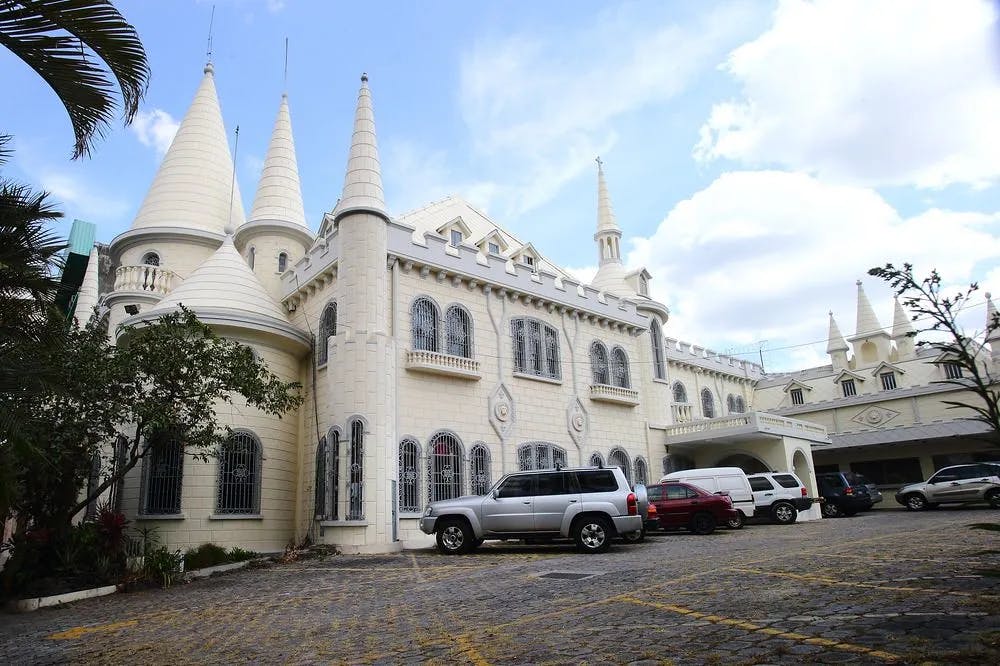 Starbucks tried, and maintains a modest presence in El Salvador, but is unable to outcompete the local chains. In most countries in the world when a brand like Starbucks comes into the market, they easily become the largest chain, in El Salvador however they rank 4th. When you visit El Salvador, if you must get your Starbucks commemorative city coffee mug, feel free to. But if you want to try some of the best coffees try a local salvadoran coffee roaster and coffee shop. Easy to find, plentiful, almost all of them will deliver a better product made from scratch from the salvadoran who planted the seeds, the salvadoran who picked the cherry, to the salvadoran that brewed and served your coffee.

We hope you enjoy your visit to El Salvador. Try the coffee, buy some for home, try to grind your own beans fresh every cup for the best quality now that you know a little bit more about its history here and how it has impacted El Salvador and its people. Interested in growing your own coffee? We have a coffee farm, working, available for sale. 170 acres of El Salvador coffee farm with the Starbucks C.A.F.E certification for 2022. Find it on our main website on the commercial section.

As far as coffee from El Salvador is concerned, other than coming here to try it, our recommendation is to ask at your local specialty coffee shop about what’s fresh and available from El Salvador. Plenty of coffee shops in the major cities in the world will have some available, and many more sell only and ship freshly roasted beans anywhere in the world.